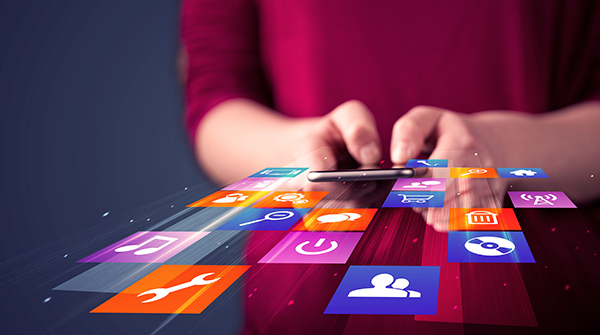 After months of waiting, Samsung has just started rolling out its latest Android 9.0 Pie-based OS update for the Galaxy S9, Galaxy S9+ and the Galaxy Note 9.  This update, which Samsung calls One UI, brings a large variety of new features and an updated look to their most popular devices.

One UI is bringing a more minimal design to their Samsung Galaxy phones interface with a focus on reducing clutter on the screen.  It does this by effectively splitting the display in half and paring down the amount of information shown.  The top half of the screen will be used for viewing content while the lower half of the screen is for interacting with the device.  This means all the key tabs, action buttons, and pop-ups will all be placed in the bottom half of the screen.  Also, when a user opens apps on their phone, it will only show the content and functions that are needed rather than displaying all of the information at once.  Samsung is also making changes to Night Mode.  Night mode will now allow the user to make adjustments to the screen’s tone, brightness, and contrast.Samsung claims all of this is being done to make it easier to navigate larger screen phones.

To turn split screen on click the Recents button in the bottom left-hand corner.  Next, click the Ellipses icon in the top-right and select Settings.  In Settings, make sure use Recents and Allow Pop-ups are toggled to on.

Some other new features are:

If you own a S9, S9+, or Note 9, there is a way to check and see if your device is ready for the update.  Go to Settings and tap the Software Update button.  Your phone will check to see if an upgrade is available.  If it is available, you should see the option to install 9 Pie (Android’s name for the update).   The update requires having over 1 GB of free space on your phone.