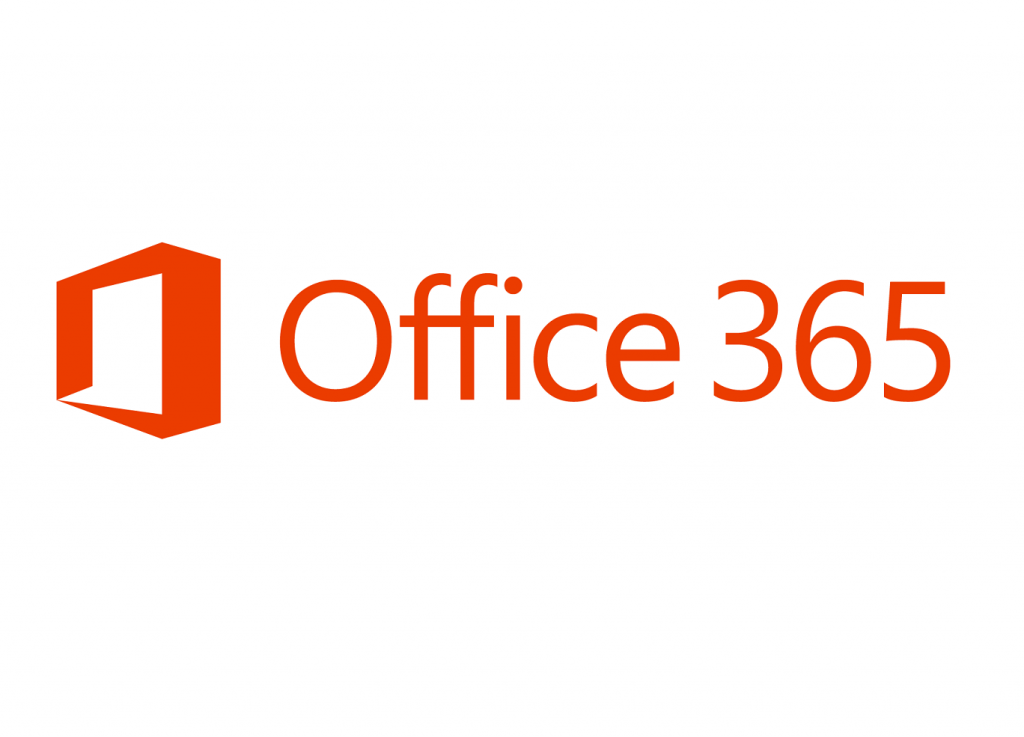 FIS is currently in the process of upgrading all of our customers from Office 2013 to Office 2016.  As is the case with almost upgrades, there are some cosmetic and functional differences between the two versions as well as some new features.  The information listed below hopes to better your understanding of Office 2016, highlight some of the differences between the two versions, and describe new features.

These are some but not all of the differences and new features associated with Office 2016.  For more information, submit a ticket through the FIS Portal.