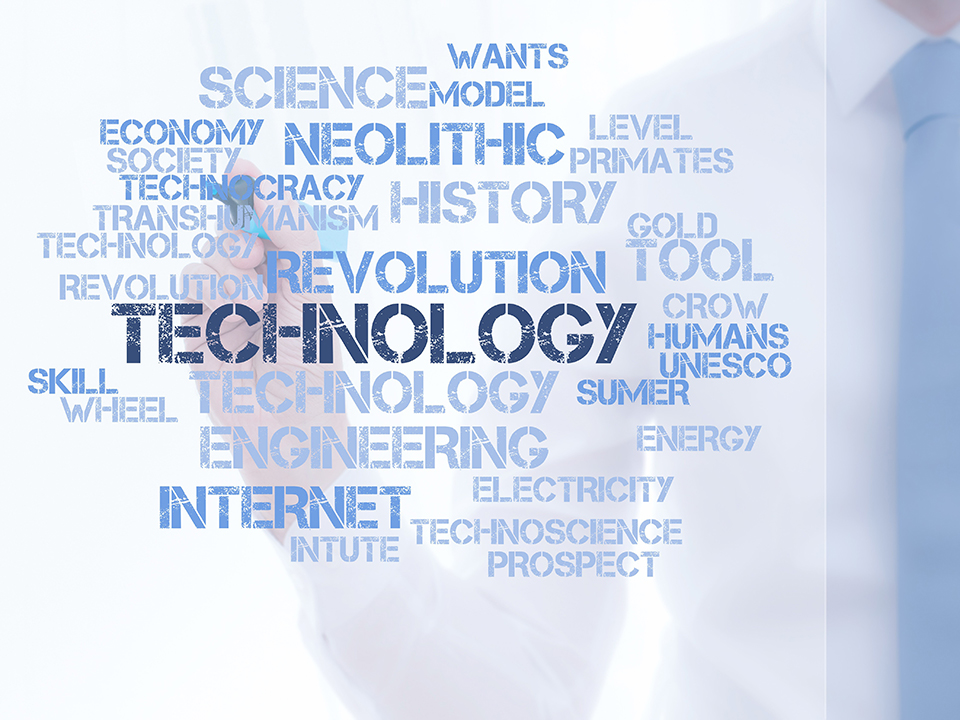 These are the events that have helped to shape technology as we know it and they all have occurred in July.

July 1: The first Sony Walkman went on sale in Japan. This revolutionized the listening habits across the world.

July 3: The creation of the first computer network. UCLA created a network of the computers that linked together no matter the operating system or make of the computer. This was the first step in creating what became known as the internet.

July 9: Donkey Kong was released in 1981. This was the start of Donkey Kong and Mario, two of the most recognizable video game characters of all time.

July 10: The first International Communications Satellite was launched into space. This was a collaboration between US, Britain, and France to bring in a new world of communication.

July 14: Mariner 4 became the first spacecraft to perform a successful fly-by of Mars in 1965.

July 16: Apollo 11 is launched and becomes the first space mission to land men on the Moon.

July 17: The first photograph of a star was taken at Harvard Observatory in 1850.

July 18: Intel was founded on this day in 1968 in Santa Clara, California.

July 28: Dell Workstation 400 was introduced for mostly engineering purposes. The average cost was between $3000 and $8000.