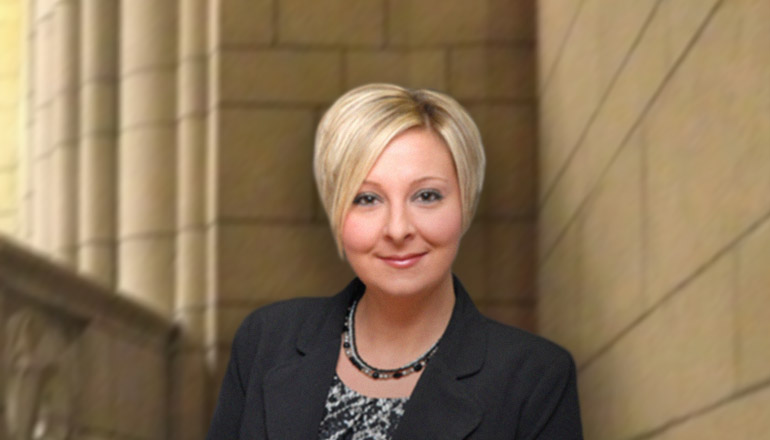 Carrie has served as an officer for the HDI Steel City local chapter for over 5 years. She is currently the VP of Communications and has previously held the positions of President and VP of Programs and Vendor Relations. During her time as an officer, the local chapter has received the HDI Circle of Excellence Achievement Award with Presidents Circle Distinction every year. Additionally, the chapter was honored with the 2012 Local Chapter Rising Star Award.